No items in wishlist

A taste of history

Sometimes in veg-growing, as in life, the golden oldies are the best.

Older 'heritage' veg varieties aren't often found in the shops, as they aren't uniformly shaped, sometimes don't store or travel well, and are difficult to harvest mechanically. That means the only way to enjoy their sumptuous flavours, colours and textures is if you grow your own.

Here are five of the best old-style veg to look out for in your favourite garden centre in London and try in your own garden: we promise you won't be disappointed.

Please ask the staff in our London garden centre for more information and advice about a taste of history.

Submit your details to share this garden tip with a friend. 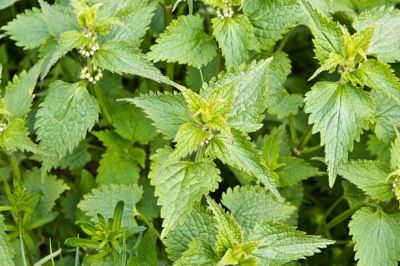 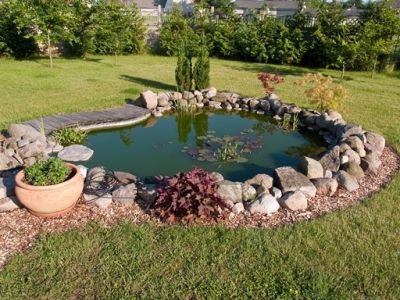 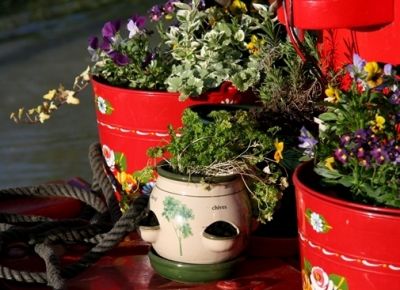 Growing fruit and veg on balconies