No items in wishlist

When you're happily beavering away in the veg garden over summer in London, it can seem like the long days of abundant flowers and fruit will never end. But one day, inevitably, you cut the last pumpkin and pull up the bean plants and it is, undeniably, winter.

There's no need to stop enjoying your plot just because the weather has turned cold, though. Embrace winter as part of your veg-growing year and you'll find your patch can be as productive from November to February as it is for the rest of the year.

You'll need to begin planning in early spring, as these are plants which need a long time in the ground. Start by choosing some of the great winter veg we offer as seeds or plug plants in our garden centre: here's our pick of the best.

Please ask the staff in our garden centre  in London for more information and advice about growing winter vegetables.

Submit your details to share this garden tip with a friend. 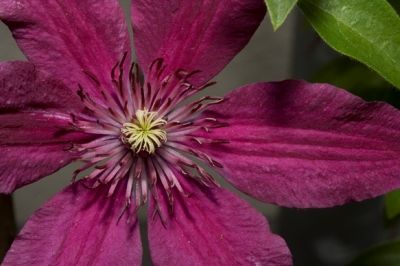 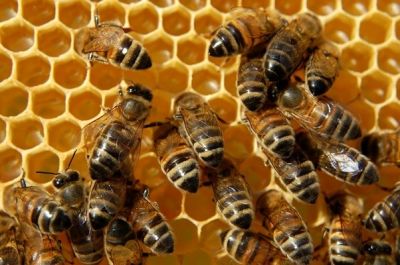